I'm the founder of Yoast. While I am no longer active on a daily basis, I advise the team on marketing, product and technology but also all other aspects of running the business for one day every two weeks.

You can find Joost on: TwitterLinkedinFacebookInstagramGithubWordPress

I am an internet entrepreneur with a background as an SEO, digital marketer, and web developer. In the early days of my career, I worked in several IT companies, ranging from enterprise hosting to online marketing agencies. This allowed me to work with several large brands around the world.

In 2010 I founded Yoast, which has as its mission to allow as many people as possible to build a findable website. It empowers people through software (most notably its Yoast SEO plugin) and training. Team Yoast currently consists of more than 150 people. Yoast SEO is currently available for four open-source platforms and active on more than 12.5 million websites.

In 2021 we sold Yoast to Newfold Digital and after a short transition period I took a step back, to work as an advisor. In September 2022 I came back as Interim CTO. My wife Marieke, Yoast’s former CEO, is currently its Head of Strategy and is also still at Yoast on a daily basis. She and I have invested in several companies. I act as an advisor for some of the companies we have invested in. More about our investments can be found on the website of our investment vehicle Altha.

I’m 40 years old and live with my wife Marieke in Wijchen, near Nijmegen, where Yoast also has its main offices. We have four kids: Tycho, Wende, Ravi & Borre, who are between 7 and 16 years old.

Outside of work I enjoy reading, LEGOs and playing board games with my kids.

Google’s “Mobilegeddon” is on its way

This was the week of the announced Google mobile update. The update has been dubbed “Mobilegeddon” in the SEO industry, but up until today, it wasn’t exactly living up to expectations. The idea though, is very simple: if your website isn’t deemed mobile friendly, it won’t rank as well in mobile search results (which, in itself, […]

As we don’t want to drown these release notes in the bigger security news, we’ve made it into a separate post. WordPress SEO 2.1 (both free and premium have the same version number now) contains a series of bugfixes but also some enhancements I’d like to highlight in this post. These changes come on top of […]

WordPress SEO 2.0: focus on what matters 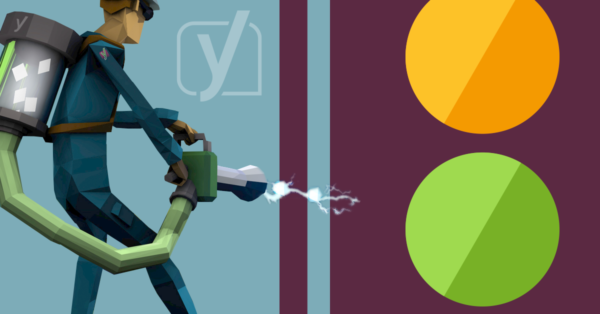 This morning we released an update to our WordPress SEO plugin (both free and premium) that fixes a security issue. A bit more details follow below, but the short version of this post is simple: update. Now. Although you might find your WordPress install has already updated for you. What did we fix? We fixed a […] 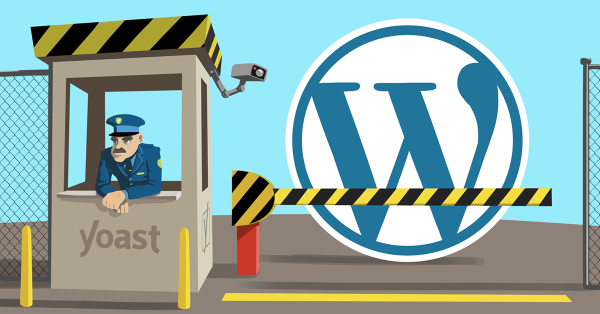 Last night Google’s John Mueller announced on Google+ that “authorship” had been removed completely from the search results. Just like Google has recently removed most video snippets, this is another step towards Google’s search result pages going “back” to being 10 blue links. Brief history of author highlighting / authorship We were among the very early adopters of author […] 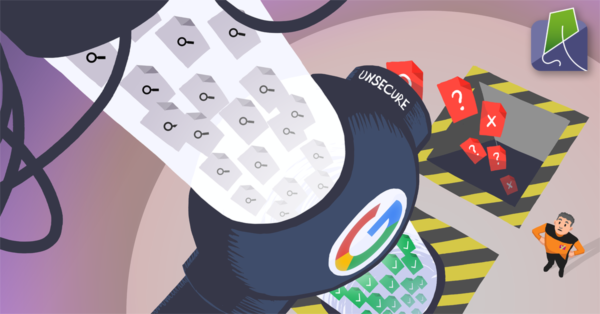 Today, we’re announcing that we have partnered with Sucuri, in the interest of pro-actively securing our plugins. As our plugins run on more and more sites, we have a responsibility towards our users and the web at large to make sure that we do our utmost to make sure our code doesn’t make them vulnerable.* We’ve […]

A month ago Google introduced its Panda 4.0 update. Over the last few weeks we’ve been able to “fix” a couple of sites that got hit in it. These sites both lost more than 50% of their search traffic in that update. When they returned, their previous position in the search results came back. Sounds too good to be […] 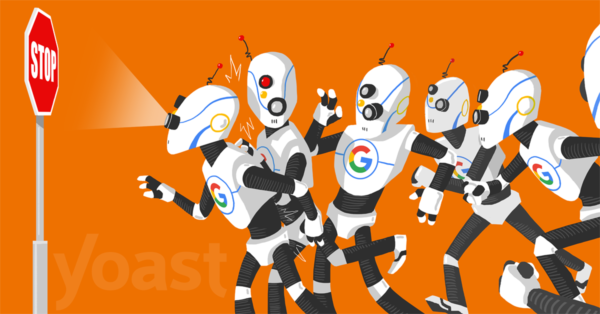 As I announced yesterday on the Dradcast, we released a new version of WordPress SEO premium. This is another feature packed update with a lot of things people had been asking us for. Let me go through the list of new features: Import redirects from your .htaccess file If you have a lot of redirects […] 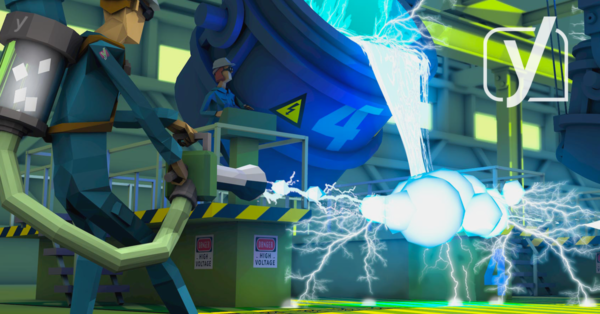 Today we’re releasing what’s probably the single biggest update to our WordPress SEO plugin since its initial release. It improves speed, fixes a ton of bugs and edge cases and adds a new bulk title & description editor. On top of that we’ve changed several default settings and added some smaller new features. This post addresses […]