I'm the founder of Yoast. While I am no longer active on a daily basis, I advise the team on marketing, product and technology but also all other aspects of running the business for one day every two weeks.

You can find Joost on: TwitterLinkedinFacebookInstagramGithubWordPress

I am an internet entrepreneur with a background as an SEO, digital marketer, and web developer. In the early days of my career, I worked in several IT companies, ranging from enterprise hosting to online marketing agencies. This allowed me to work with several large brands around the world.

In 2010 I founded Yoast, which has as its mission to allow as many people as possible to build a findable website. It empowers people through software (most notably its Yoast SEO plugin) and training. Team Yoast currently consists of more than 150 people. Yoast SEO is currently available for four open-source platforms and active on more than 12.5 million websites.

In 2021 we sold Yoast to Newfold Digital and after a short transition period I took a step back, to work as an advisor. In September 2022 I came back as Interim CTO. My wife Marieke, Yoast’s former CEO, is currently its Head of Strategy and is also still at Yoast on a daily basis. She and I have invested in several companies. I act as an advisor for some of the companies we have invested in. More about our investments can be found on the website of our investment vehicle Altha.

I’m 40 years old and live with my wife Marieke in Wijchen, near Nijmegen, where Yoast also has its main offices. We have four kids: Tycho, Wende, Ravi & Borre, who are between 7 and 16 years old.

Outside of work I enjoy reading, LEGOs and playing board games with my kids.

Listen to the Yoast SEO podcasts with Joost!

How to craft great page titles for SEO

Writing great page titles and SEO titles is an essential skill for anyone doing SEO. Why? Because the title tag can be the first thing a user sees in the search results and it’s also one of the most important factors that Google uses to determine the topic of a page. Well-written titles are essential […] 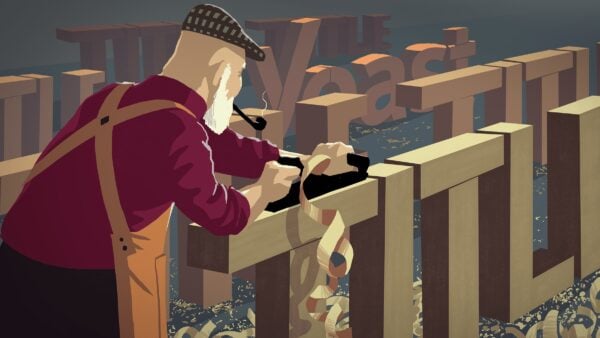 The canonical URL allows you to tell search engines that certain similar URLs are actually one and the same. Learn how to use rel=canonical!

Why Schema needs to be a graph

More and more people, and more and more developers, are talking about structured data, and Schema.org. We talk and have talked about Schema for quite some time at Yoast and we’ve built loads of things with and on top of it. Recently, the proposed block protocol standard started talking about integrating with Schema, and WordPress’ […]

Read: "Why Schema needs to be a graph"
Tags Schema.org, WordPress 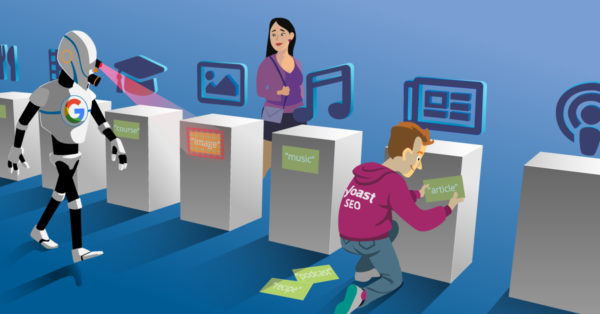 The ONLY tutorial you need to boost your search engine traffic by improving your WordPress SEO. Tips on WordPress SEO plugin usage, structuring your site and optimizing your theme! 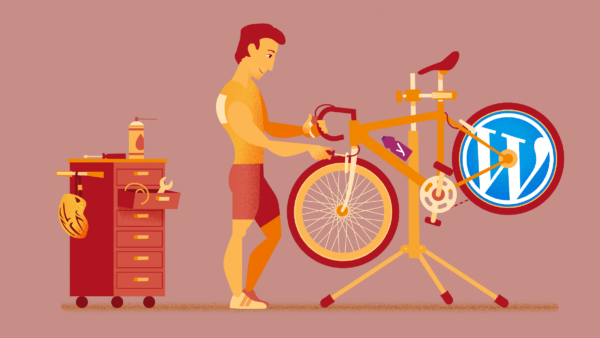 How to choose the right focus keyword

In Yoast SEO, you’ll find a focus keyphrase input field for every page on your site. Here, you can enter the keyword or keyphrase you’d like the page to rank for in Google. Next, Yoast SEO will run a check on the page’s content to see if search engines will recognize what it is about. […] 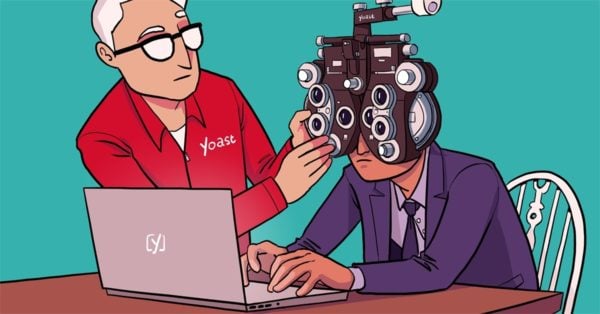 The feature that almost made it

This post explains a feature we built, and then removed from Yoast SEO 18.3 just before release. It could have been pretty annoying when we released it, so I’m happy we didn’t but I also wanted to share just how hard this sort of thing is to prevent. The feature idea On February 15th, I […]

Read: "The feature that almost made it" 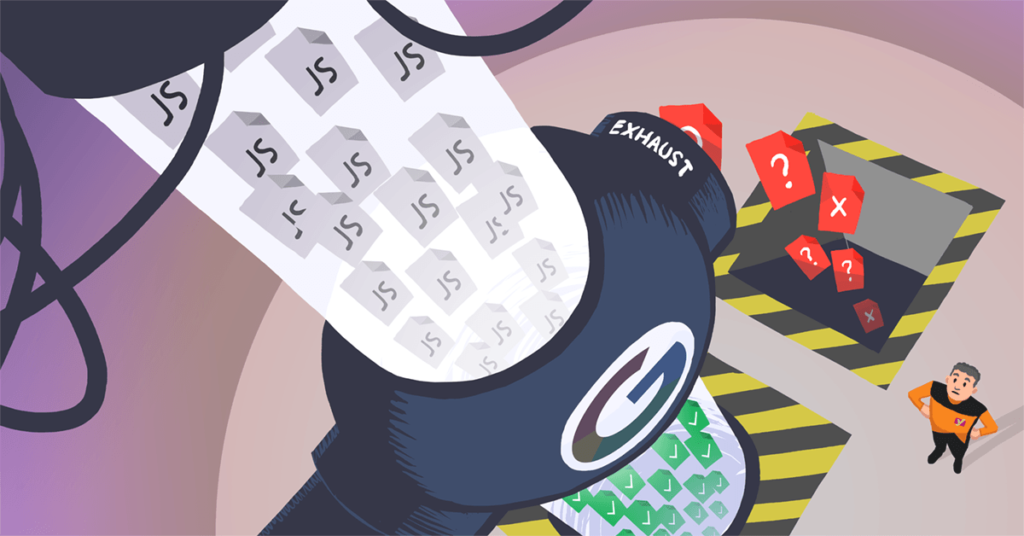 This guide discusses what hreflang is, what it is for and gives in-depth information on how to implement it for your multilingual websites. 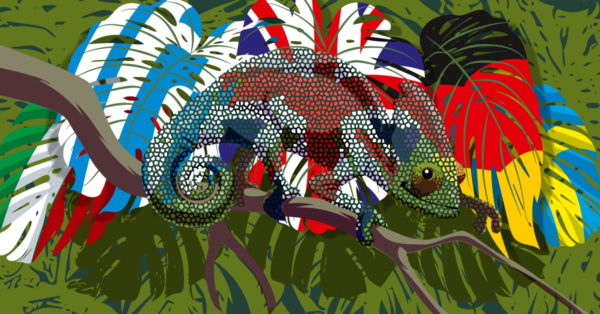 It’s finally here, the official release of our newest product: Yoast SEO for Shopify. The app that can help Shopify users with the SEO of their online store. Not only can our Yoast SEO app help you optimize product pages in Shopify, but it also helps you write great blog posts in Shopify. Making you […] 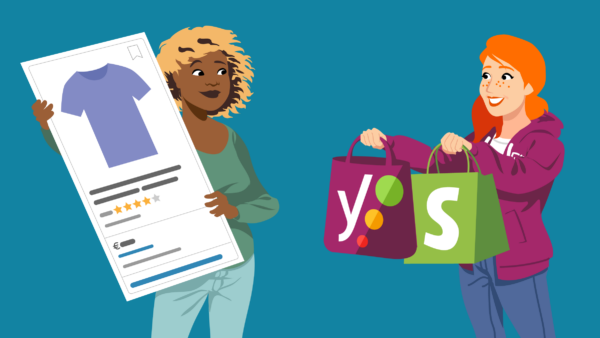 We have big news: Yoast SEO is coming to Shopify!

For over 10 years, Yoast SEO has helped WordPress users all around the world with their SEO. And we’re quite proud to say that with more than 12 million active users, it’s one of the most popular SEO plugins in the WordPress community. We’re not going anywhere, our WordPress plugins will remain one of our […] 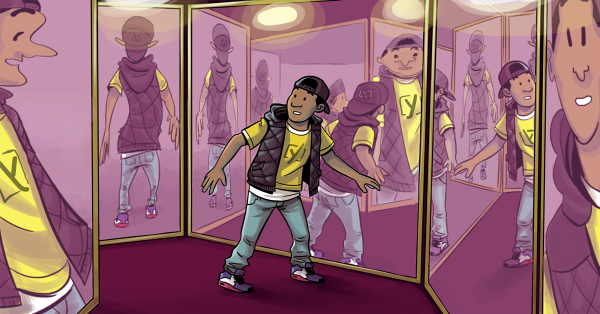