I’m always looking for ways to reduce barriers and create possibilities for people to be creative. Enabling people is one of the things I love doing the most.

You can find Jip on: TwitterGithubWordPress 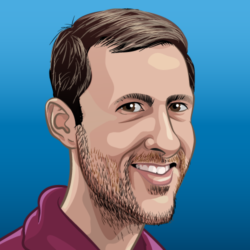 I’ve been hooked on programming for the web ever since my first experience in 2001. The things I love the most about the internet is how it inspires and connects people.

I’ve started working at Yoast in February 2016 as a senior developer/software architect. My previous work experience has been working alone or together with someone else. I was specifically looking to work in a team-setting. In that time there were 5 people in the team.

When more developers were hired and teams were being created, I became the team lead of the Plugin Team. This task consisted of releasing the plugin and in general making sure the technical quality of the product was kept high.

Since then we’ve grown a lot and since June 2018 I am proud and happy to have become the Software Development Manager for the two plugin teams we have; Team Plugin (the WordPress integration and most features) and Team Lingo (focussing on the linguistic functionality of the plugin).

When I’m not programming I love to walk in nature, play games (digital and analog) and create music.

The power of defaults: Grunt tasks and configuration 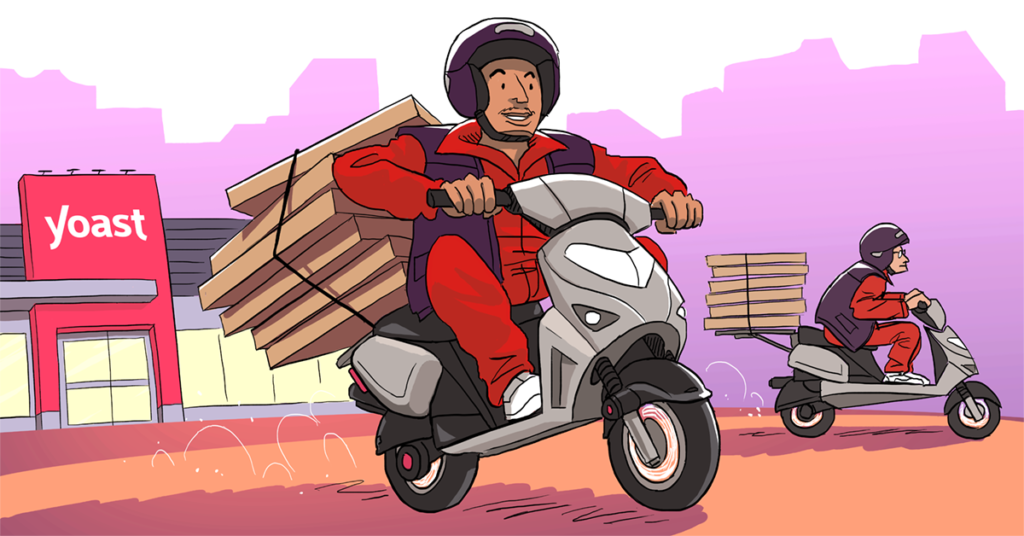 WordPress plugins and themes need to make sure the PHP dependencies they need to use do not conflict with other versions of the same dependency. 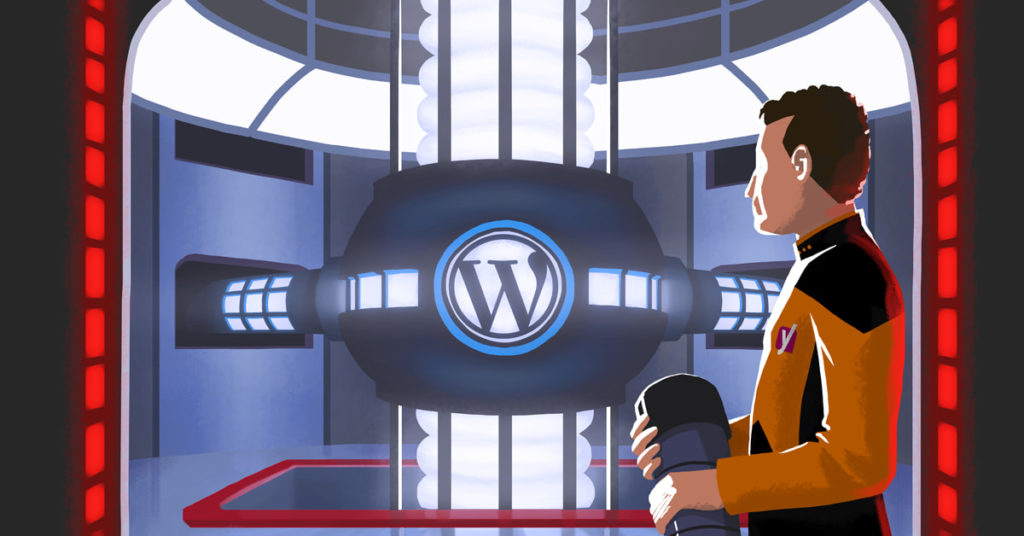 Ever since the release of the 3.0 version of the Yoast SEO plugin, JavaScript has been a big part of it. We rely on it to make high-end features possible, like real-time content analysis. The decision to use JavaScript meant that the development team had to make a lot of choices about technologies and tools. […] 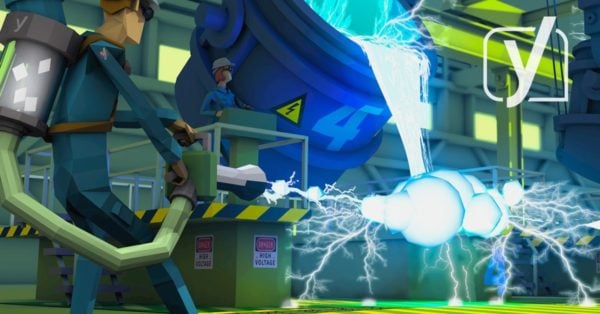 Back in 2001 I did my first internship at a web company in Groningen (in the north of the Netherlands). This is where I discovered I have a passion for web development. Since then I’ve mostly worked at companies with a very small technical team (1-3 people) which brought out my constructive and problem solving […] 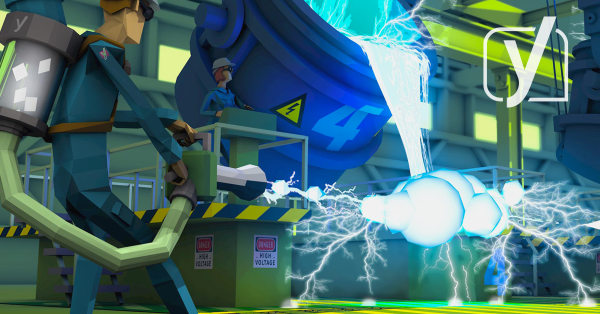