If you have two very similar sites in two different languages, you may wonder whether you need to implement hreflang. Will Google recognize both sites as ‘stand-alone’ websites, and is that what you want? While translated content isn’t considered duplicate content, it may still be worth your while to actively point users to the right domain with hreflang.

For those that aren’t well versed in technical SEO, implementing hreflang will probably take a lot of time and something might even break. If that’s the case for you, should you still go to great lengths to implement hreflang? I’ll dive into that in this Ask Yoast!

Moria Gur sent us her question on using hreflang:

I have two sites with two different domains for coloring pages, one in Hebrew and one in English. The images and text are similar (but in a different language). Should I use hreflang in this case? Or will Google recognize both as ‘stand-alone’ websites?

Watch the video or read the transcript further down the page for my answer!

When to use hreflang

“Well, yes, Google will recognize both as stand-alone websites and there’s nothing wrong with them. Adding hreflang might give you a bit of an edge on both sites, but it’s also a lot of work. So, if you’re doing well with both sites right now, I would not do that, just because all the work involved is probably more work than it will return in terms of investment.

If you are not doing too well, or one is doing much better than the other, then maybe it’s worthwhile trying that. And you could just try that on a subset of the pages, and hreflang those properly to the other one. Good luck!”

How to create an FAQ page?

Workaround to create a category page

In the Ask Yoast series, we answered SEO questions from our readers. Check out the other questions!

Take your technical SEO to the next level 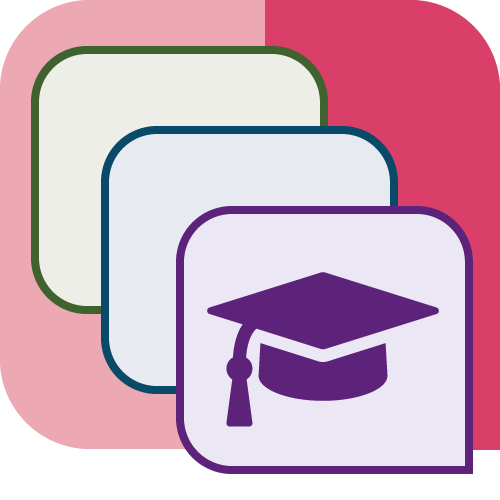 5 Responses to Hreflang for sites with different domains

Check out our must read articles about Technical SEO