Marieke van de Rakt is the founder of Yoast SEO Academy and CEO of Yoast. Her favorite SEO topics are SEO copywriting and site structure.

For instance, this example was given by Piet from WP Tips, left is the Chinese site Taobao as seen from China, right is the international view (click for a larger view): 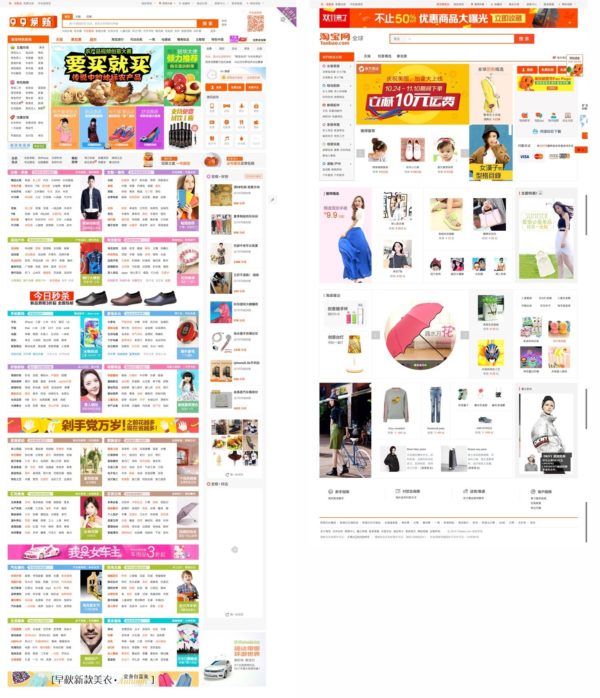 In my previous post, I wondered whether focusing on another cultural market would call for changes in design. Research has made quite clear that different cultures have different design preferences, but does that mean that you should alter your design in order to be successful in another cultural market? Will our plugins sell in China or Japan if we change our avatars into manga-characters? In his post, I will try to answer these questions.

Do some market research!

Interesting? But what does this have to do with your website? Well, if you have a online shop and you want to expand your market, chances are that one country may be more prone to buy your product than another country. While organic fabrics may sell perfectly well in Scandinavian countries, the same product will probably not be that successful in southern European countries. This will be due to differences in preferences, norms, values and prosperity between the countries. So it would be very wise to begin with some market research before taking your online shop abroad!

In our case, before expanding our market and translating the texts on our website in Japanese, I should try to find out whether or not people in Japan are awaiting our plugins and site reviews. Is there any market in Japan for our products? As our WP SEO Plugin is already largely translated in Japanese AND we have already done some sales, Japan could very well be a market for Yoast to grow in! 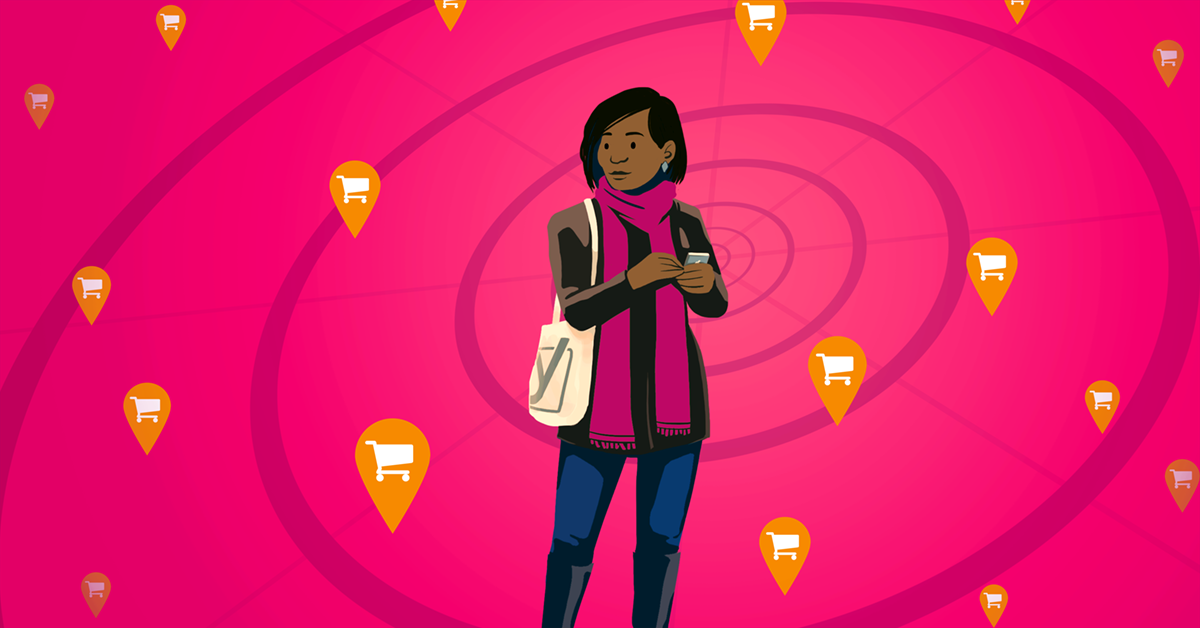 So, differences between cultures in design preferences as well as in shopping preferences are obvious. But do different cultures react differently to the design of your website?  Will Germans buy your American cookies if the design of your American website isn’t altered? I tried hard, but I could not find systematic research that precisely answers this question (would love to do that myself someday ;-)). I did, however, find some evidence that the promotional tactics (convincing people to buy your product) show little cultural differences (Kwok and Uncles, 2005).

Kwok and Uncles find ‘that despite the existence of cultural differences at an ethnic level, culture does not appear to have a significant impact on consumer responses to sales promotion’. This means that although there appear to be differences between cultures, these differences do not lead to a different reaction of people on promotional activities. Different cultures thus respond similar to changes in prices and marketeers do not have to alter their strategies in order to promote their products to different cultural groups. One could argue that a website is also some kind of product promotion. I would probably argue it is a little bit more than that.  However, we should not immediately assume that different strategies are needed in order to sell our products.

Your biological fabrics will not sell in some countries, not because the design of your website is not appealing to a culture, but because your product just isn’t that appealing in that culture. Changing the design of your website favoring the preferences of a new cultural target group will only work if the cultural target group actually is interested in your product. And even then…

If you want to expand your horizon and starting selling your products in different countries, you should focus on those countries in which there is demand for your product. Good market research is an absolute necessity! Large changes in the design of your website would not be my first priority. That does not mean that you do not have to alter a single thing! Making sure you use the language of your target group is important (this post in Dutch would not have such a large audience). Offering the products in the currency of your target country will help as well. Finally, make sure the website looks trustworthy and apply for the warranties of the countries you are selling your products in!