We launched one of the biggest updates in Yoast SEO history, Yoast SEO 14.0. This release, released on April 28th, is a huge rewrite of parts of our code. In our release post, you’ll find out all about Yoast SEO 14.0. In addition, we’re sharing technical details in developer posts on our developer blog this week, but we’ve also made a comic to try to explain to non-developers what we did. We have new super heroes, we call them the Indexables!

If you want to test, head on to this developer announcement post, test instructions are in there. For now, enjoy the comic: 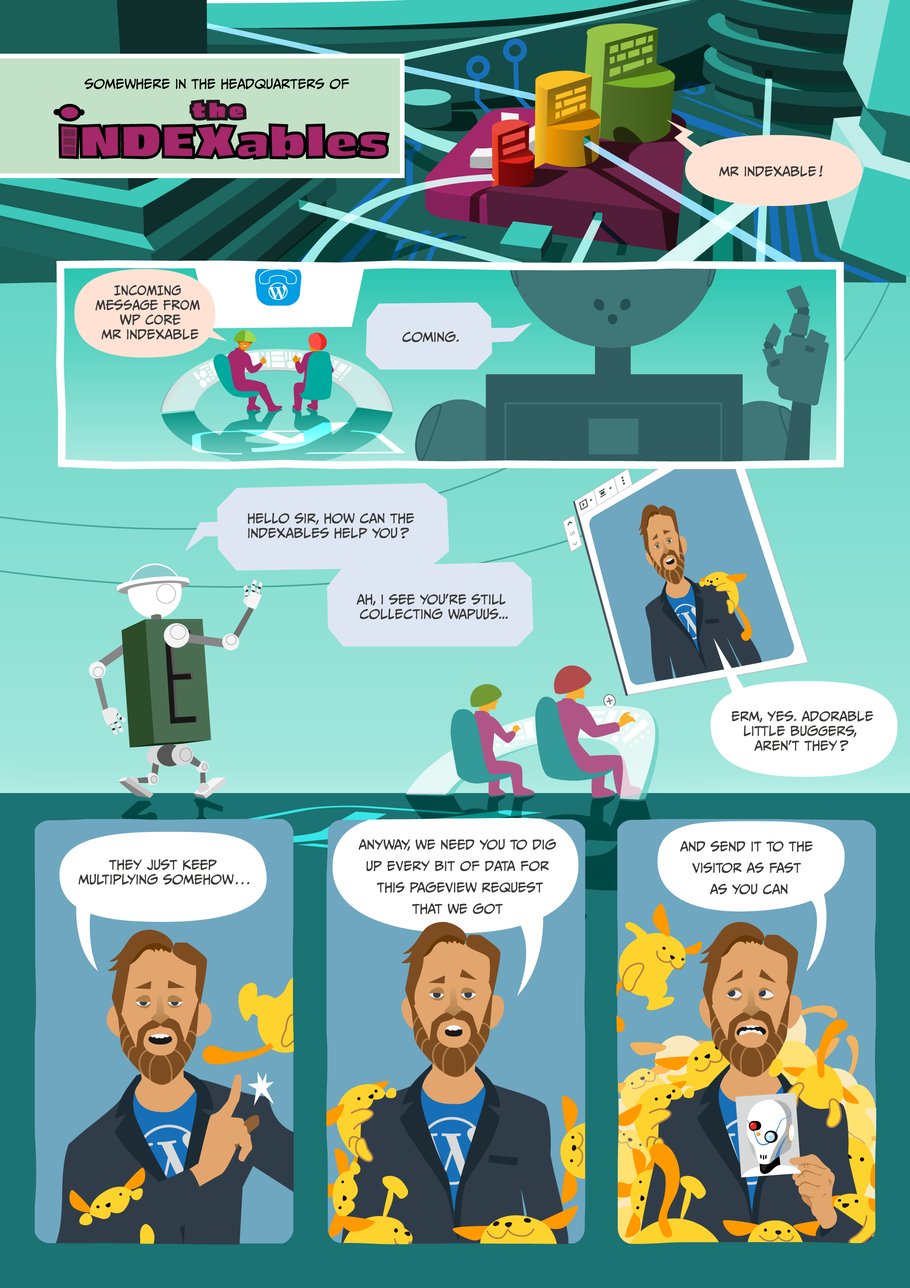 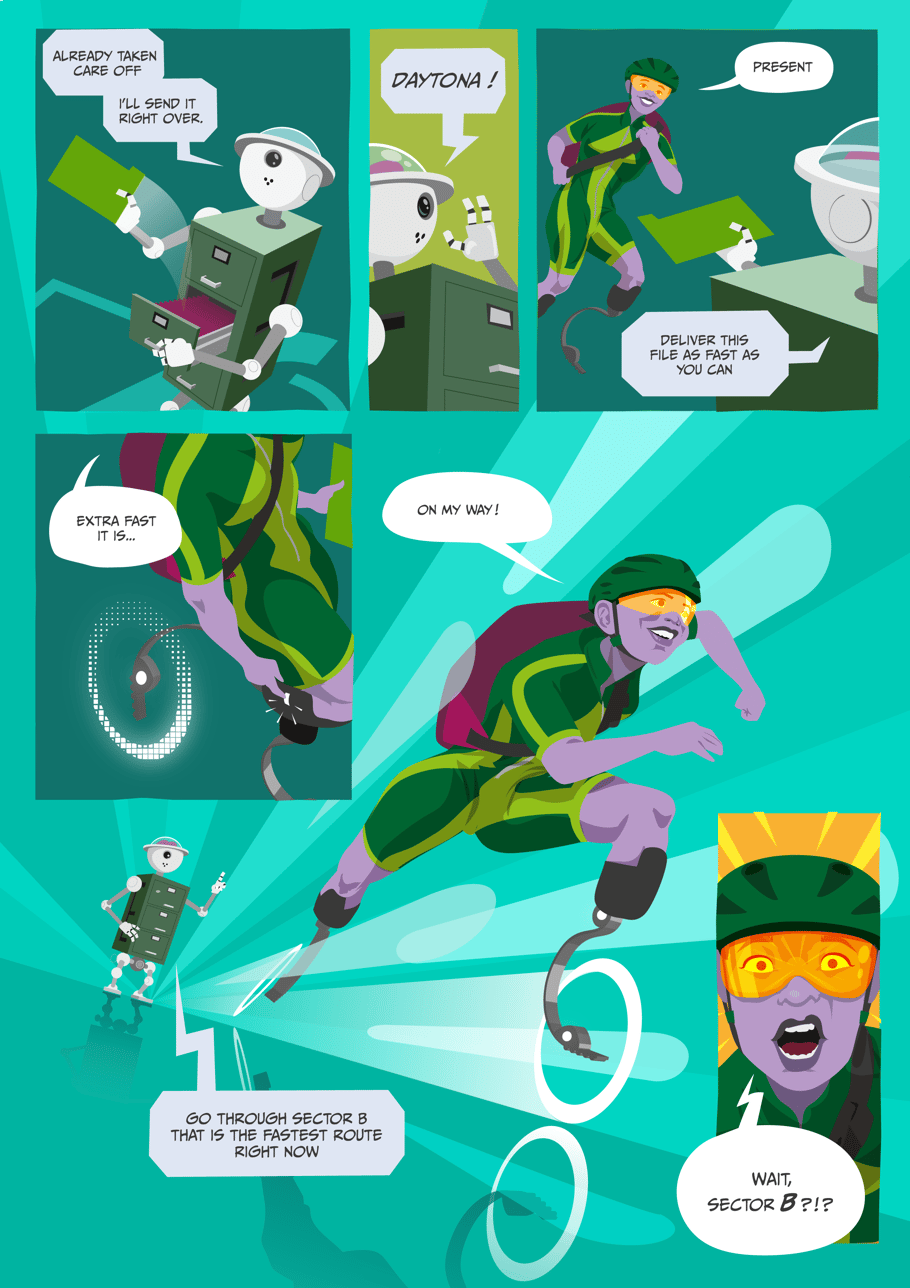 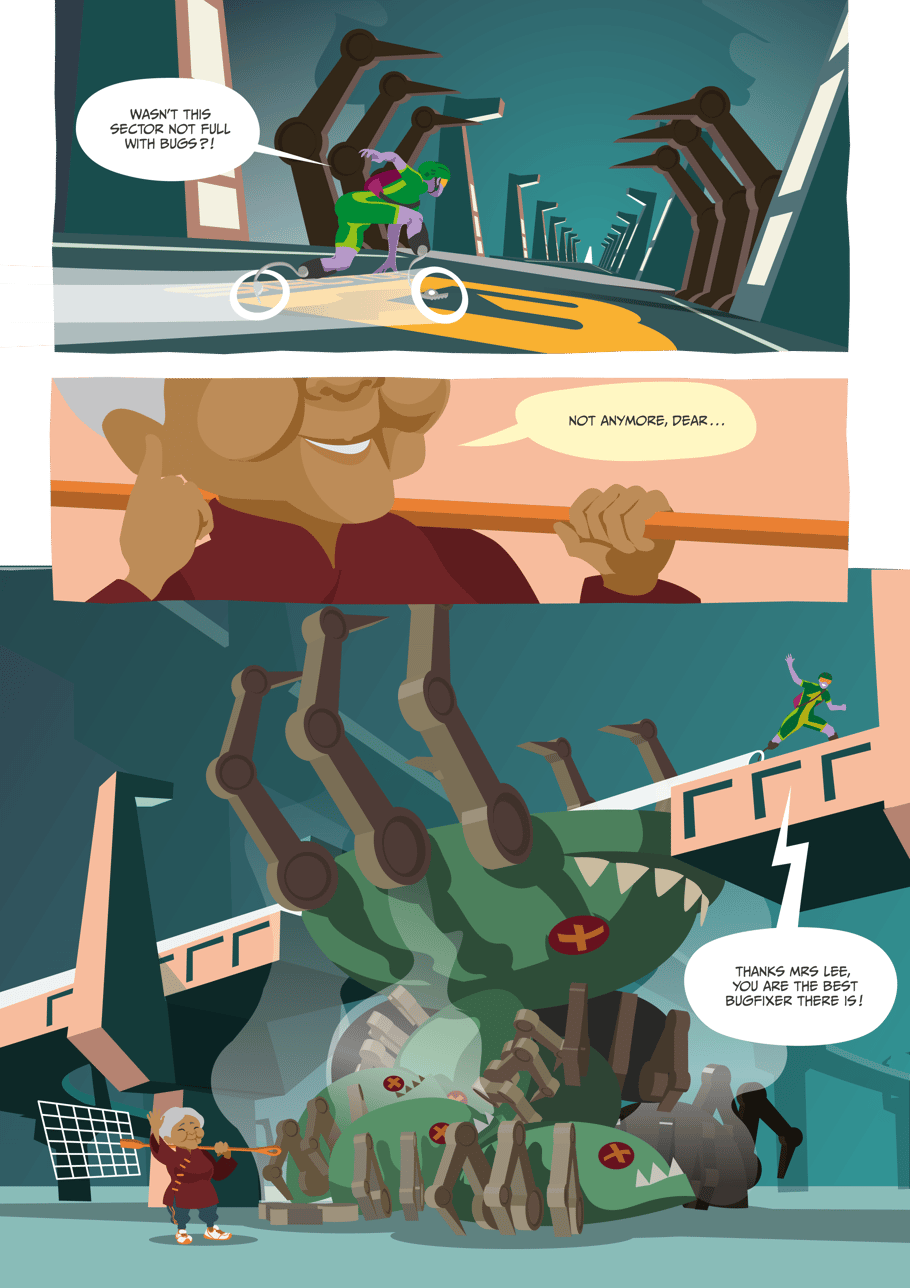 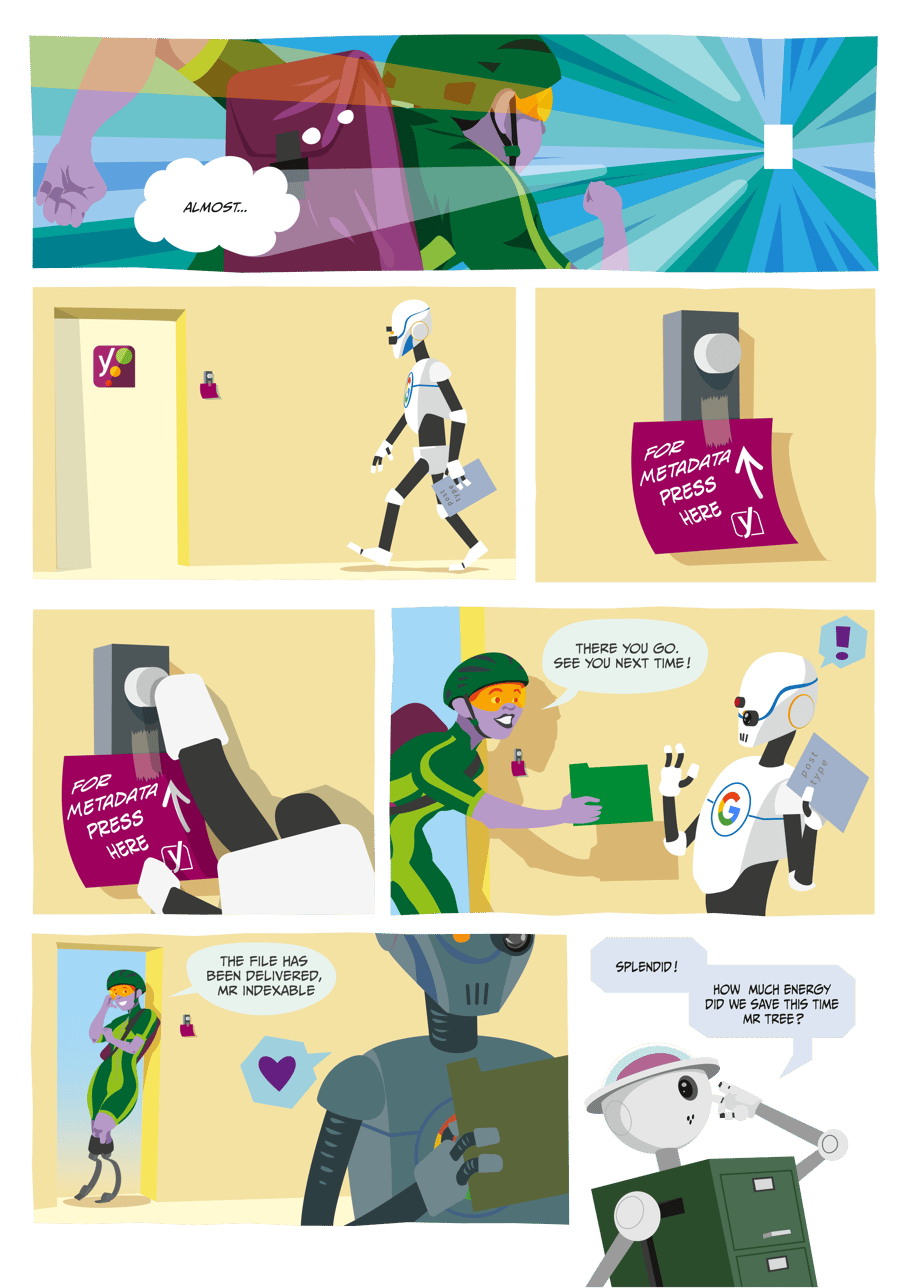 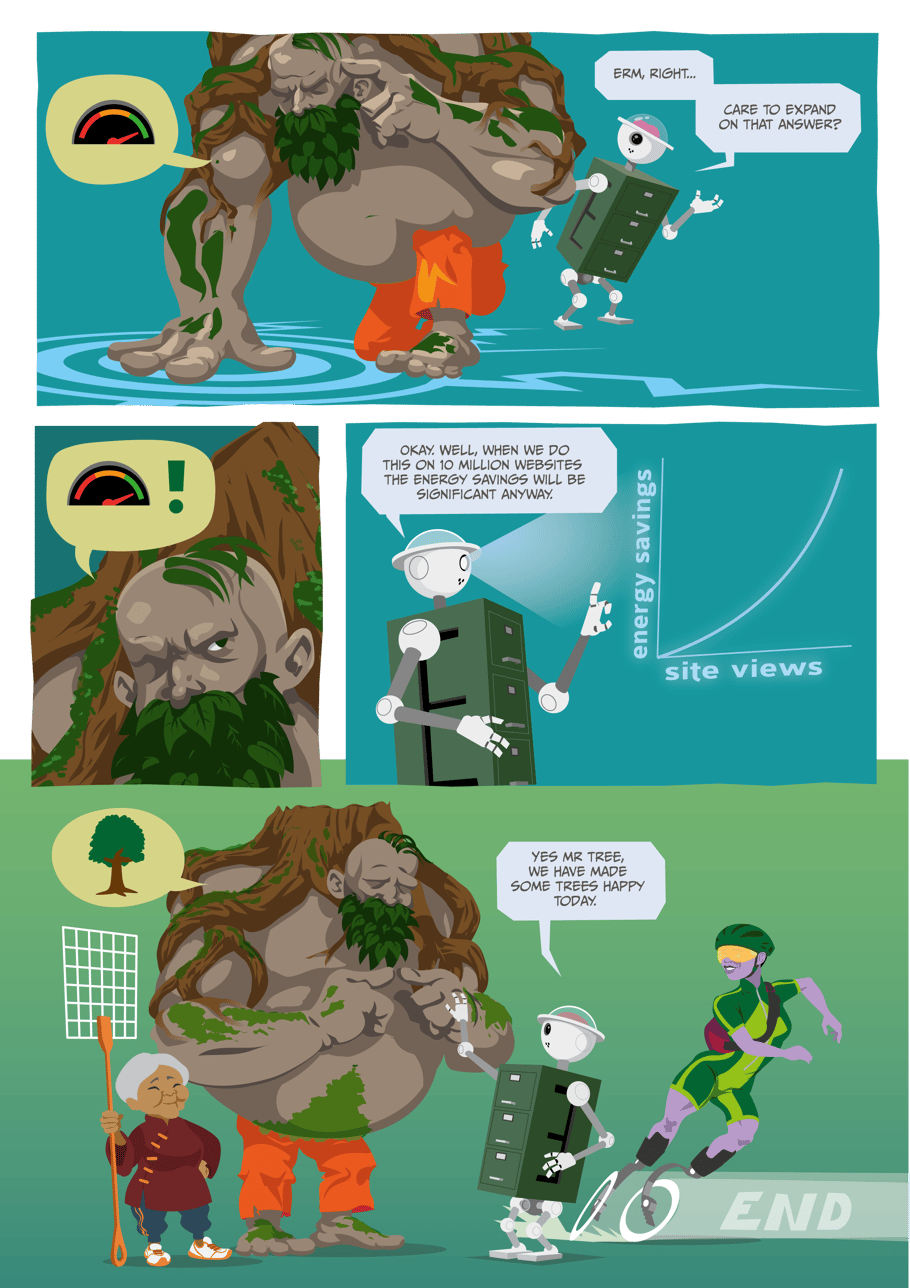